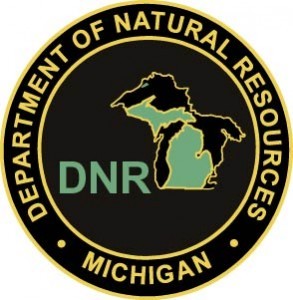 The Michigan Department of Natural Resources has announced that effective Jan. 1, 2013, multiple changes have been made to the state’s Master Angler program. This program recognizes large fish caught by recreational anglers and has been in place since 1973.

The changes to the entry criteria were based on the number of entries received for individual species from the past five years, as well as environmental changes over the last several decades that have impacted fish growth in Michigan. As a result the entry criteria for some fish have been increased while others were decreased.

“The last five years have proven that catching certain species of fish of larger size in Michigan has become more of an everyday occurrence,” said DNR fisheries biologist Tom Goniea. “Updating the Master Angler criteria ensures that recognition goes to those who catch fish that truly are notable.”

In addition to the minimum entry criteria, multiple changes were made to the submission procedures for both “Catch-and-Immediate-Release” and “Catch-and-Keep” categories. Also, black and white photos will no longer be accepted; all photos must be in color.

All changes are highlighted in yellow on the new 2013 Master Angler entry application, available online at www.michigan.gov/masterangler, at any of the DNR’s Operations Service Centers, or by calling 517-373-1280.

The Michigan Department of Natural Resources is committed to the conservation, protection, management, use and enjoyment of the state’s natural and cultural resources for current and future generations. For more information, go to www.michigan.gov/dnr.